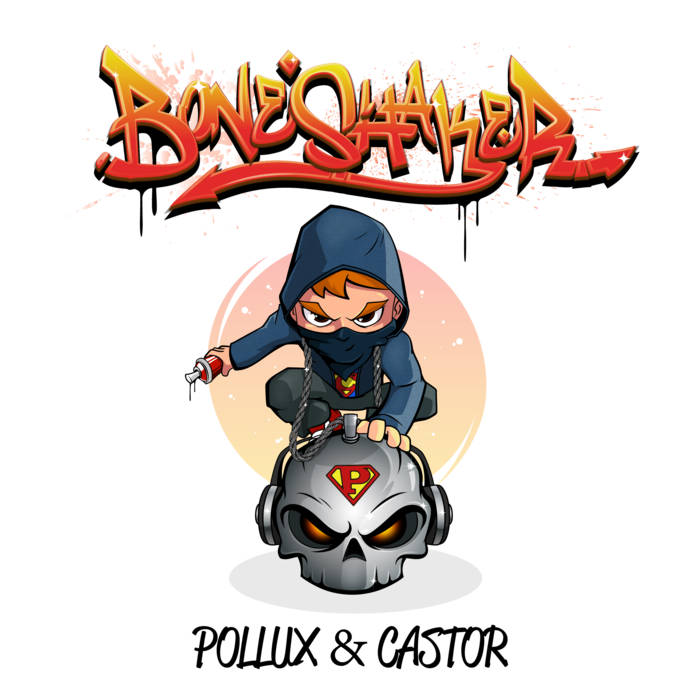 We were Fed up with the mumbling, egocentric hyperbole, and the pedantic personas currently dominating the modern Rap scene, so we decided to jab back ;)

I spit a boneshaker tone spoken poem in this phone growing out of my wrist bone (ugh)
I get going, there is no slowing, no stopping this
Jaw dropping honest to God vocal apocalypse from providence
The ill MC soliloquy, I’m killing beats with diligence
The militant veteran wielding pens and letters as weapons
And filling notebooks with dope hooks, napkins with raps sick
As asthma attacks mixed with aerosol cans lit
I can’t quit (uh uh) I barely begun
Got a clip for a split tongue and sticking to my guns
I’m a lyrical marksman armed with bars that scar the heart of artists hardly worth the ink in my crystal bic
It’s survival of the fittest, every rival getting hit with
Compositional ballistics, oppositionless writtens
Scribbled and scratched, hand crafted in the fires of Mordor
More force than Anakin if ‘ere my hand should grab a pen
I tear a man from limb to limb (you’re staring at a monster)
Shatter false images (sparing no imposter)
The Frankenstein vampire lycan witch the likes of which
You’ve never seen or ever see again if I hang up the pen
Notepad assassin, bic pen shurikens
Murder instrumentals like Fuma Kotaro clansmen
I have been depicted as a mystical magician casting wicked mental hexes perplex kids with wisdom
Listen to the sound, keep your ear to the ground
Hear the tremorous p-pound every time I touch down
With a pressure expression, form a diamond with speech
Reflect a sapphire essence, grind it down with my teeth
Speak in codes you can’t decipher, a cipher that for the life of you
Never could be revealed, I’m keeping secrets concealed like weapons
At my discretion, I amplify aggression
Vandalizing records with every syllable mentioned
As that rare phenomenon, apparent paragon beyond a parallel to harm me or army that could disarm me
I’m hardly of this world, don’t exist in this plane
I’m just hip-hop’s rosebud to Citizen Kane
The insane manic depressive Hannibal Lecter
Ghost of a killer, I’m a tangible specter
Nothing you can say or do will ever make me change or move
But if you keep portrayal rude, you’ll put me in this angry mood
No hulk, I don’t turn green, I turn vicious
A vichyssoise of verbiage to override your image
In an oversized SUV, mass reprise, no reprieve
Hurricane Katrina through your tenements, no relief
I’m a demon hunter, you’re a succubus
That means I come equipped, that means you suck at this
And while you sit and overplay your whole charade of utter shit
I outstrip your baby clique in vocal range and subtle shifts
This is jungle law, I come with hungry jaws
You miss with every shot, I pick apart your flaws
You can’t stop me (nah) I rise until forever stops
I’m a zombie, a phoenix, the mother fucking son of God

Bandcamp Daily  your guide to the world of Bandcamp

Featuring appearances from Kari Faux, Bluestaeb and and interview with NY-bred artist Wiki